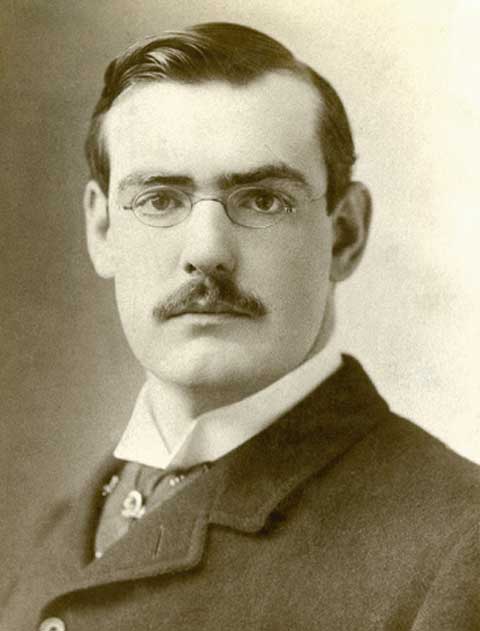 Through my research, I was not unprepared for entering this vast gallery, but when I did, I nevertheless gasped uncontrollably, and rather audibly. Thankfully, I was alone.

Archer Huntington, the Hispanic Society’s founder, was an American scholar and philanthropist fascinated by Spanish culture. At an early age, he started collecting Spanish books, decorative art, sculpture, prints, and painting forming the backbone of the museum’s extensive collection.

Huntington commissioned Sorolla to paint “his vision of Spain” for permanent installation in 1908. After careful planning and negotiations, Sorolla began work on it in 1911. He completed it in 1920. It was the last major work he was to ever paint and, in his own words, “it nearly killed me.”

Through my research, I was not unprepared for entering this vast gallery, but when I did, I nevertheless gasped uncontrollably, and rather audibly. Thankfully, I was alone. The visual effect is so powerful that the brain struggles to parse its wide array of life-sized characters in brilliant costumes, farm animals, animals in costume, people, laughing, dancing, riding, working, and parading in a sun-dappled land– and seascapes that surround you.

Each of the 14 large pictures, representing the fourteen provinces of Spain, was painted en plain air, in the region represented, employing a phalanx of models working in two shifts along with a team of assistants to shield the huge canvases from direct sunlight using bedsheets as the painter worked his magic. The western wall of the permanent installation displays one massive scene painted on six canvases measuring in total 46 feet wide by 12 feet tall (Castille, The Bread Festival, 1913).

Installed on the south wall is a magnificent picture called The Tuna Catch, Ayamonte, 1919. It is the last of the large panels painted for the Huntington commission, and to my eye, it is the most technically refined.

It’s several extraordinary depictions of men contorted by pulling and straining against the dead weight of tuna carcasses while simultaneously slipping on the wet blood-soaked wharf. This picture delivers a moment in time even the most adroit photographer could miss completely if delayed by a fraction of a second.

The far-right end of the composition is designed to further contrast the hard-working fisherman with the figures of three navy sailors standing at ease in their crisp white uniforms. With more than a dozen people in the scene, the main character is, subliminally, the sunlight that binds these faceless foreshortened humans and dead fish together in a pitched struggle against time and gravity.

I'm a fine art painter and photographer who is always seeking to turn the ordinary into something extraordinary.